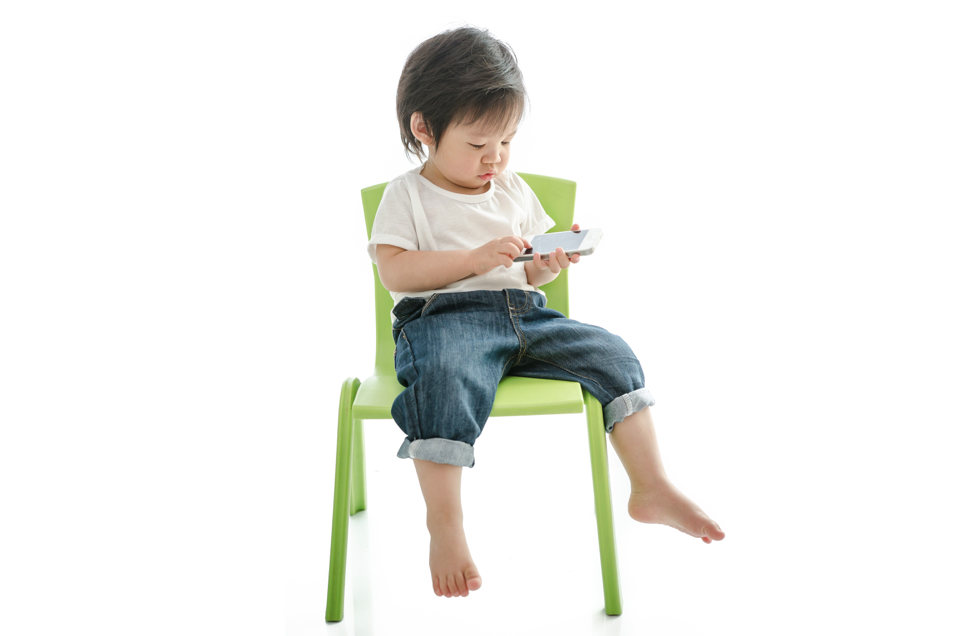 Apps are an important part of language and speech therapy. Here’s a list of 100 plus apps for Speech-Language Development used and recommended by speech pathologists. This list will help you select the best ones for your child.

Kidmunicate loves to use the iPad for speech and language therapy. We have assembled a nice collection of apps and we are constantly on the lookout for new ones.

Follow the links below to see which SLP iPad Apps we use for the following focus areas:

Here are the top 9 reasons to incorporate iPad apps for Speech-Language Development into your practice.

Why not 10 reasons? I left that blank so that you can add your reasons in the comments below