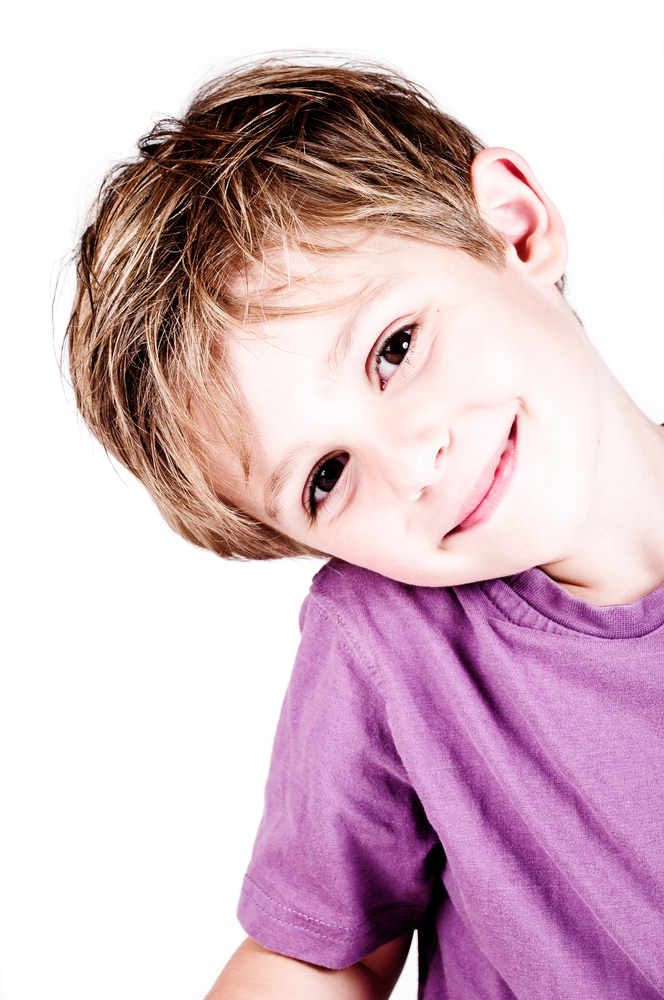 Like stuttering, cluttering is a fluency disorder, though cluttering is much less common. Cluttering is often confused for stuttering, but the disorders are not the same. (See “Stuttering” for more information). To clarify the difference between the two disorders, a person who stutters typically knows what he or she wants to say, but cannot seem to form the words correctly and smoothly with the articulators. On the other hand, a person who clutters cannot efficiently organize the words in his or her mind to produce fluent speech. Thus, stuttering is considered to be a speech disorder (errors in the mechanical process of making sounds), while cluttering is considered to be a language disorder (errors in producing the thoughts that the speaker wants to share). Both disorders are treated by a speech-language pathologist (SLP).

Cluttering is characterized by a rapid or irregular speaking rate or excessive disfluencies (breaks) in the flow of speech that make the speaker difficult to understand. Erratic rhythm, poor grammar, and the use of unrelated words in a sentence are other symptoms. Essentially, the cluttered speaker has a difficult time expressing the thoughts that are produced as speech due to speech and language errors. The stutterer has a difficult time speaking based on speech errors alone.

Normally-fluent speakers can also exhibit cluttered speech when they become nervous. Have you ever wished you had stated something more clearly or by using a different set of words, perhaps when you had to speak in front of a large audience? Your nerves may have taken over and affected how clearly and concisely you spoke. If this has happened to you, you have experienced how cluttered speech sounds. However, there is not necessarily a “nervous” component to cluttering. Instead, the cluttered speaker cannot produce smooth language in speech regardless of his or her mood or emotions. To complicate things further, cluttering can also occur with stuttering, and writing can also be affected by cluttering.

Cluttering should be treated to limit the effects it has on a child’s academics and social interactions. Cluttering can also cause emotional problems such as anxiety, fear, or avoidance, which may negatively affect the child’s potential.

The cause of cluttering is unknown, but there are many scientific theories that attempt to explain its cause. Some experts believe that cluttering is caused by abnormal functioning in the area of the brain that controls speech rate, language-based speech planning, and fluency behaviors. There is emerging evidence that suggests cluttering has a genetic component too, which supports the abnormal brain function theory.

Here are symptoms to listen for if you suspect your child has cluttered speech:

If a speech-language pathologist identifies the typical signs of cluttering, then he or she will also look for the signs listed below to complete the clinical picture for diagnosis:

All of these symptoms may intensify under the following conditions: excitement, fatigue, stress, or when a person feels self-conscious or hurried.

For an accurate diagnosis, the child needs to be evaluated, and the parent needs to be interviewed by a speech-language pathologist (SLP) to get a complete history of the situation. During the evaluation (which may take several sessions), the SLP will obtain a language sample and listen to and watch the child speaking. The SLP will listen for the number and types of disfluencies, the number of interjections, revisions, and pauses, and the rate of speech paying special attention to the child’s physical ability to produce sounds and words.

The SLP will also look for secondary characteristics or behaviors, which usually occur as a result of the primary problem (the cluttered speech, in this case). These include confused or disorganized conversational skills, learning disabilities, limited attention span, oral-motor issues, language problems, or social issues. Due to the complexity of the diagnosis, an SLP may request feedback from the child’s teachers, psychologist or neuro-psychologist, and pediatrician.

When you visit the SLP, be prepared to answer the following questions:

We first try to increase awareness and develop self-monitoring skills by recording and playing back spontaneous conversations with the child (called Delayed Auditory Feedback, or DAF). We will ask the child to identify the disfluencies during playback. This helps the child to hear and “catch” his or her own speech errors, which leads to self-monitoring outside of the therapy setting.

We will monitor the number of disfluencies per 100 words of spontaneous speech.

There will be a focus on improving linguistic skills and narrative organization.

We often use word games to keep the child engaged during therapy.

Some people who clutter do not realize that there is a problem with their speech and are, therefore, less motivated to change the behavior; thus, it is important that the child (or adult) become aware of the cluttered speech early on in the treatment process. If the child who clutters is fully aware of the problem, then he or she can make significant progress with speech-language treatment. As with most speech-language disorders, the more practice at home, school, or other settings outside of therapy, the more likely the child is to improve his or her speech-language skills.